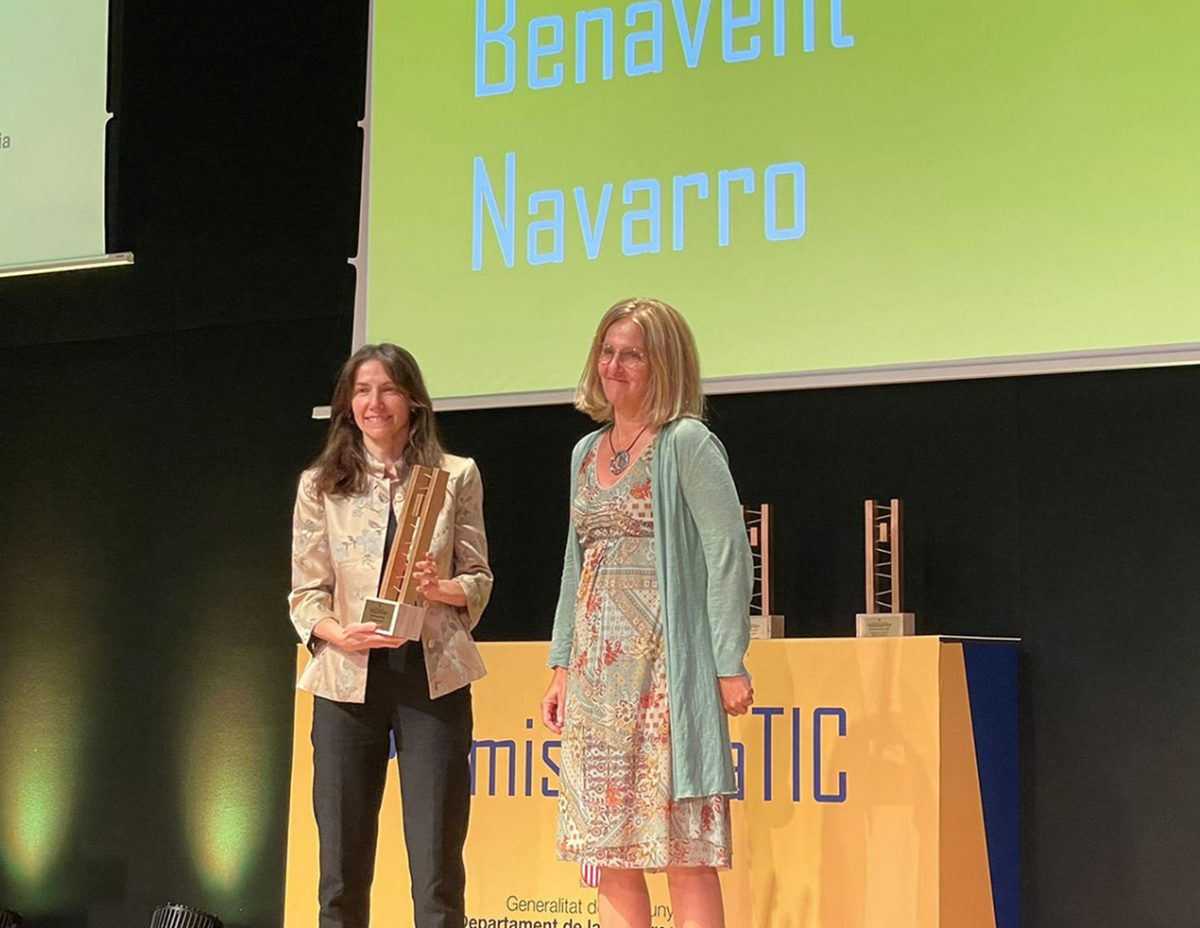 The director of Organization and Information Systems of Parc Taulí, Anna Benavent, awarded one of the DonaTIC 2021 Awards

The CIO of Parc Taulí, Anna Benavent, has received the ICT Women award in the category of Professional awarded yesterday Wednesday evening by the Department of the Vice-Presidency, Digital Policies and Territory of the Generalitat.

The Vice President and Minister of Digital Policies, Jordi Puigneró, presided over the awards ceremony held yesterday in Barcelona. These awards have the dual purpose of recognizing and disseminating the role and talent of women and offering references to girls and girls to encourage them to pursue STEM disciplines (science, technology, engineering and mathematics). and to assume leadership positions in the sector.

Eight women from the business, professional and academic fields, a business initiative and a social initiative have been awarded a total of 80 nominations for the DonaTIC 2021 Awards.

Benavent has been awarded in the Professionals category for “developing a project to transform and improve the health system, especially the care given by the hospitals of the Public Health Network of Catalonia, using ICT as a lever of change to make it sustainable healthcare devices and at the same time promoting cultural change to achieve more efficient and better-performing digital hospitals for their patients ”.

It should be noted that this is not the first recognition that Anna Benavent has received since she joined Parc Taulí in December 2018. In February last year she was awarded the Joan Clarke CIO award at the 25th Telecommunications Night and Computer Science, the Catalan Association of Telecommunication Engineers and the Official College of Computer Engineering of Catalonia.

Congratulations to Anna for this well deserved recognition! 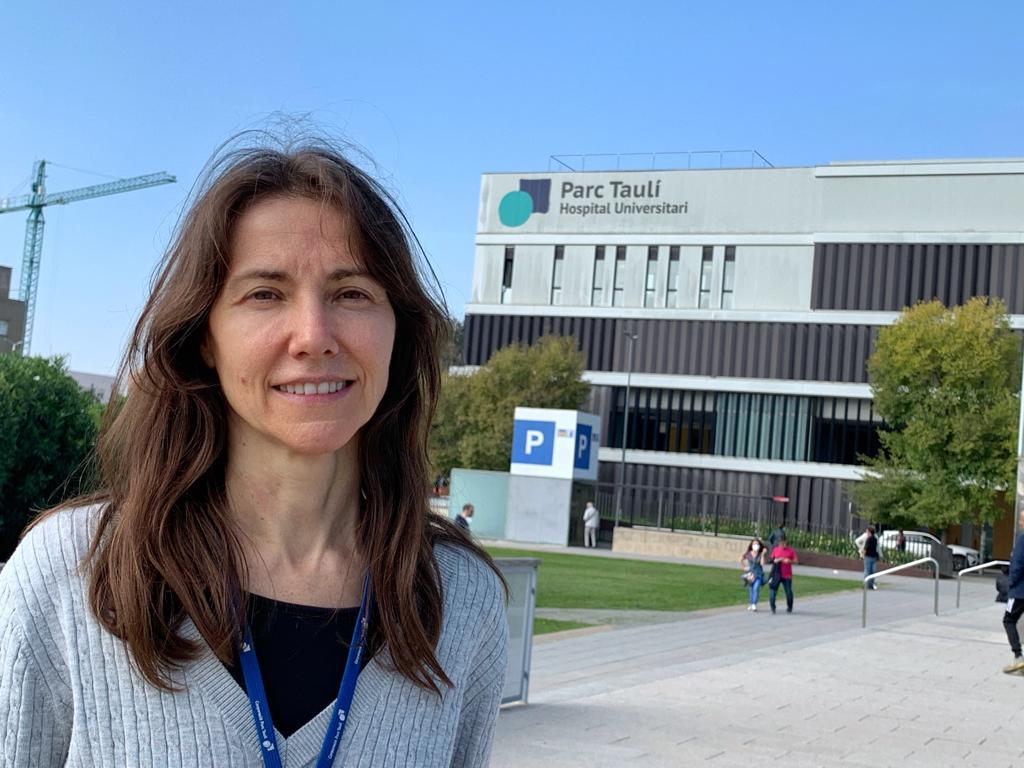 Video of the award ceremony for the Women ICT Awards 2021. Speech by Anna Benavent at minute 1:45 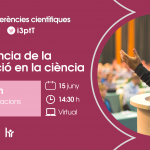