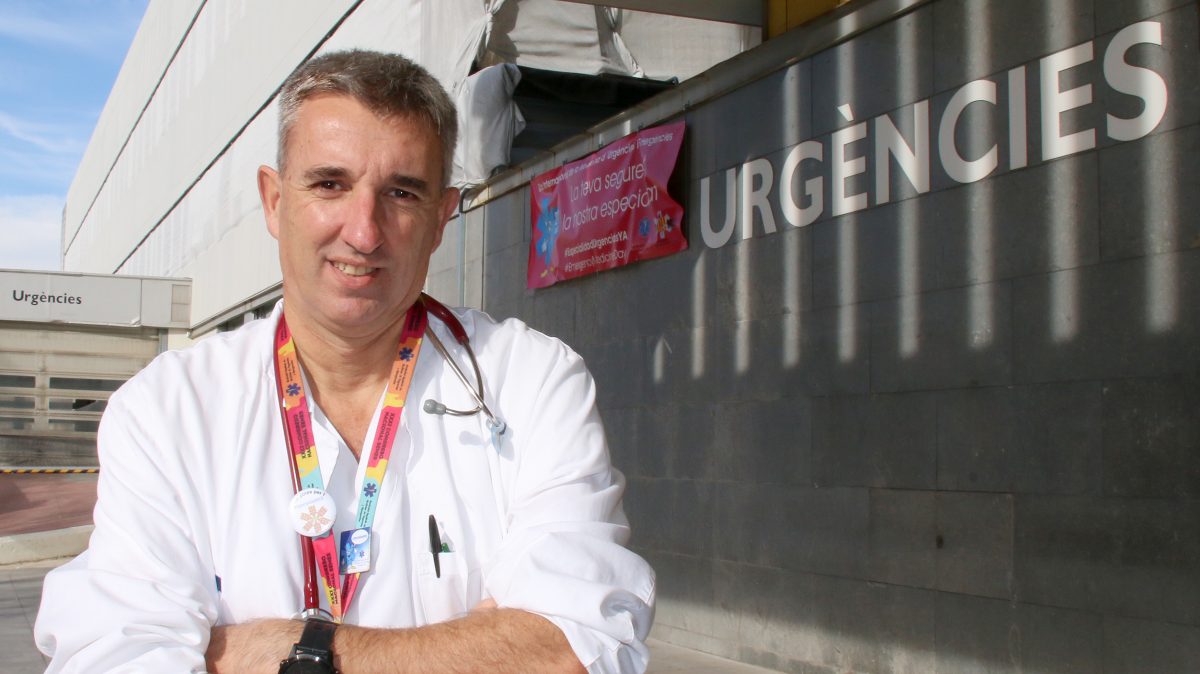 Dr. Gené graduated in Medicine and Surgery in 1993, completed his residency in Family and Community Medicine in 1997, and received his doctorate in 2002. In 1998 he joined the Park's Emergency Service. Taulí and for 20 years has been the coordinator of Family and Community Medicine residents. For the last four years he has been the coordinator of the medical area of ​​level I of the Emergency Service. Dr. Gené is part of the Catalan Society of Emergency Medicine (SoCMUE) of which he has been scientific secretary of the board since 2008.

Dr. Gilberto Alonso resigns as director of the Emergency Service after more than four years at the helm of this service. The Management of Parc Taulí would like to express its gratitude to Dr. Alonso for the responsibility he has exercised in Parc Taulí during these years. 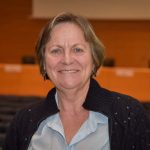 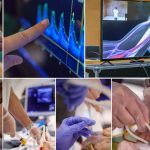