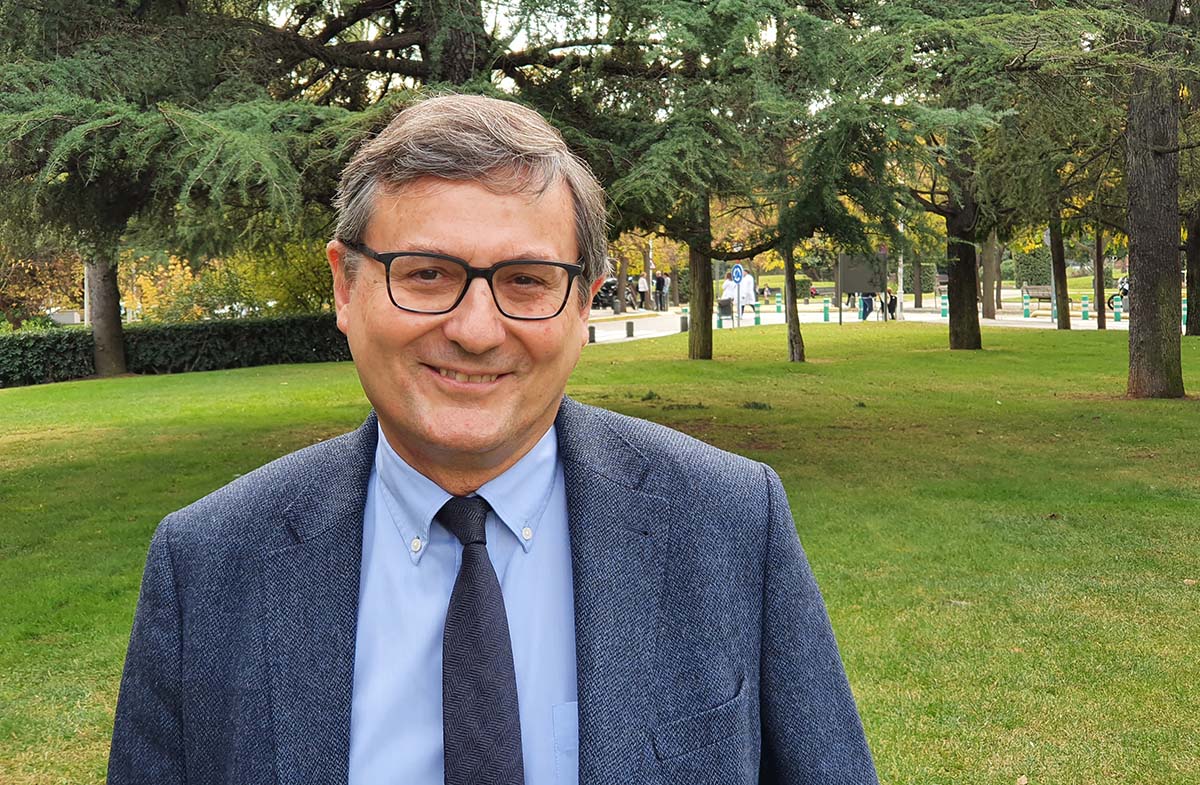 Dr. Salvador Navarro, current dean of the Faculty of Medicine of the Autonomous University of Barcelona (UAB) and head of the Department of Surgery at Parc Taulí, will serve as president of the Spanish Association of Surgery in the period between 2024 and 2026 , as ratified in the last General Assembly of the Association, held recently. Navarro will also be the president of the XXXV National Congress of Surgery.

Dr. Navarro presented his candidacy together with other surgeons with whom he will make up the 2024-2026 Taulí of Directors: Miguel Ángel Gómez Bravo, as 2nd Vice President, Pilar Hernández Granados, as Deputy Secretary, and José Francisco Noguera Aguilar, as Secretary of the Committee Scientist Salvador Navarro himself had already been part of previous AEC boards, as president of the Scientific Committee and as coordinator of the Training Section.

Dr. Navarro, with a long and recognized healthcare, research and teaching career, has been the director of the Surgery Service and the Digestive System at Parc Taulí for 19 years and until last July, when he was elected the new dean from the Faculty of Medicine of the UAB. Despite this, he maintains his link with Parc Taulí with advisory functions. At our institution, Navarro was also coordinator of the Teaching Unit of Parc Taulí – UAB from its conception and during its first 9 years of operation.

Of his career, it is also worth noting that he has been president of the Catalan Society of Surgery, director of the Department of Surgery at the UAB and vice dean of the Faculty of Medicine at the UAB. He has also received the prestigious Pere Virgili Award of 2019 from the Catalan Society of Surgery and the Professional Excellence Award from the Official College of Doctors of Barcelona, ​​among other positions and distinctions. 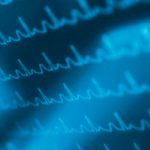 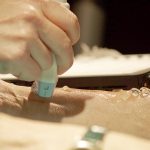 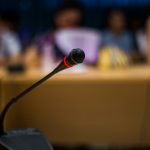 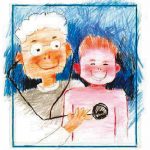