There are basically two techniques for surgically treating the Pectus Excavatum: the Ravitch-Welch classic open technique, which involves removing the cartilage that attaches the ribs to the sternum to remover the same; and the minimally invasive Nuss technique, of which our center is a reference, which consists of the introduction by videotoracoscopy of a steel bar under the sternum and that elevates the deformation or funnel that we mentioned previously, from inside the thorax.

In particular, the open-cast surgical technique has some drawbacks: it is invasive, requires many hours of intervention and long hospital stays, and the patient must undergo a delicate postoperative period with intensive care and proper pain management.

Since 1998, there is the NUSS surgical technique, which was REVOLUTIONARY, DEFINITIVE, AND MINIMALLY INVASIVE, to treat Pectus Excavatum and with excellent results for the patient and high satisfaction for professionals.

Later, in 2012, a third option, Taulinoplasty or Pectus Up (more international name), was developed in our center by Dr. Bardají and commissioning after a clinical trial with more than 20 cases, in which participated as main investigator Dr. Bernardo Núñez, current Director of the Pediatric Surgery Service of the Parc Taulí Health Corporation in Sabadell.

It is a pioneering technique in the world that consists of raise the sternum through an incision of about 2-3 cm on the sternal funnel, applying a tensile force until the correction of the sinking is achieved and that is done in a EXTRATORACICwithout going into the chest with the risks that come with it. And with fewer days of admission, as it greatly diminishes the pain with respect to the other classic techniques.

The device used for this type of treatment is the Pectus Surgery Up Kit: 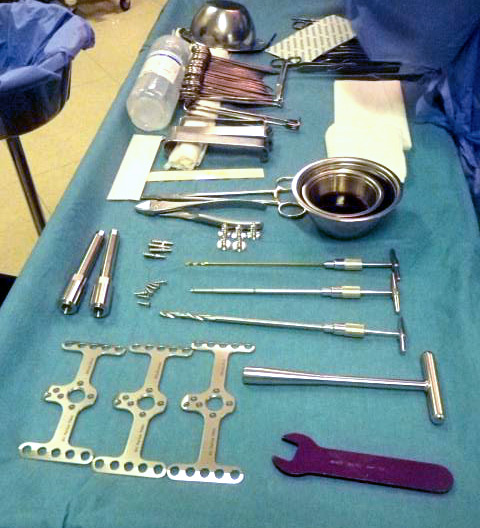 It is already being carried out in multiple centers, both national and international, but currently the Parc Taulí Health Corporation, in addition to being a pioneer in this technique, is the center with more surgical experience in this new surgical treatment of pectus excavatum.

As the complexity of the surgery is reduced, the operating time is shorter

Hospitalization on the floor

The patient will not require intensive care unit care

The patient requires much less analgesia, compared to the Nuss technique

As the intervention is much less severe, the patient remains hospitalized for a few days

By not limiting bone growth in the rib cage, normal development is allowed

What is the surgery?

Taulinoplasty or Pectus up, uses a plate-like implant or prosthesis and a sternal tractor screw. Together, they will allow us to raise the sternum to place it in the desired position and keep it there. It is an intervention that, compared to Nuss or Ravitch, will require less surgical and anesthetic time, less need for analgesia and fewer days of admission. And above all, there is no need to enter the rib cage, with the risks that entails. However, it is always necessary to individualize each case in order to choose the most appropriate surgical technique for each patient.

The technique used is based on a minimally invasive approach to place the plaque just above the sternum (in the extrathoracic position) and immediately below the skin. Once the deformity is reduced, the pectus plate is fixed to the sternum with screws and maintained for a minimum of 2-3 years, a time needed for the cartilage to take its new position.

This procedure requires general anesthesia, and after the surgery thoracic epidural anesthesia is performed, leaving a catheter connected to a device that provides medication for the treatment of acute postoperative pain. 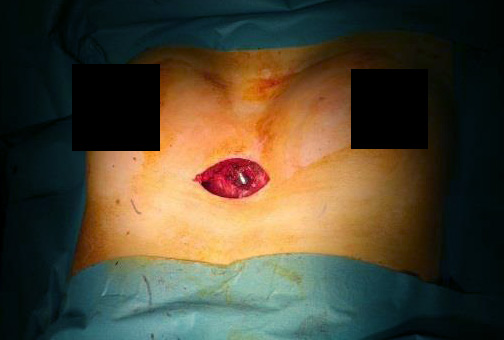 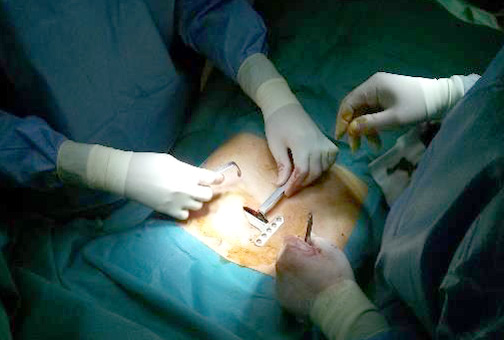 Placement of the back plate 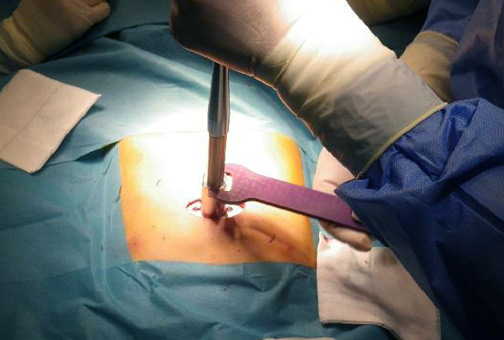 Elevation of the sternum 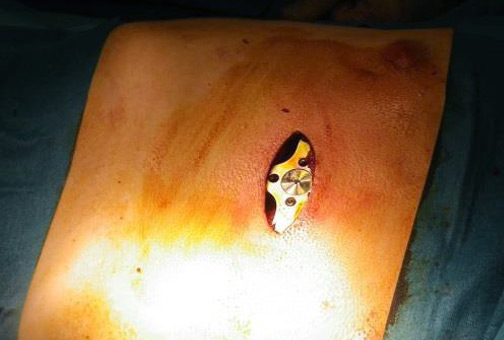 Result prior to the closure of the skin 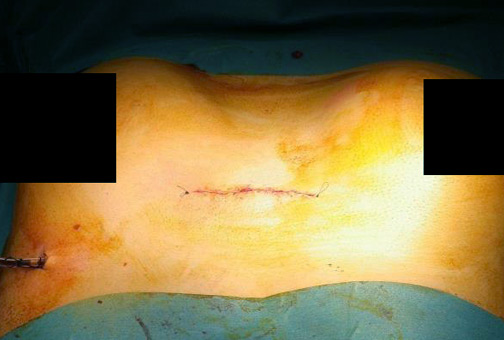 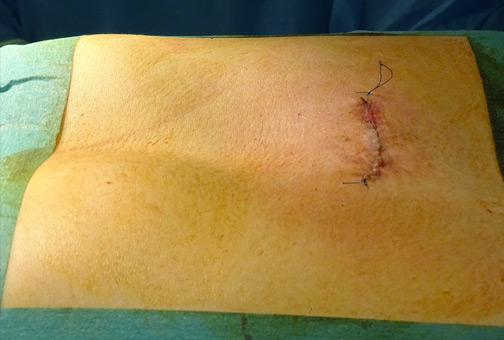 In this blog we use cookies to improve your experience. We assume you agree, but you can manage it if you wish. Accept More information.