The Pediatric Surgery Service treats patients' surgical pathology from birth to the age of 16 in their area of ​​reference. It also serves the referents of Terrassa, Vallès Oriental1, Osona1 and other areas of Catalonia and Spain, especially for thoracic deformities such as excavated breast i carinatum.

It consists of a team of 8 surgeons with solid training, recognized experience and special training in endoscopic and minimally invasive surgery (thoracoscopy, laparoscopy, fibroscopy and urology endoscopy). It carries out its activity in the emergency department, outpatient clinic and hospitalization. It has a daily operating room with anesthesiologists with specific preparation.

At the same time, he participates in the multidisciplinary committees of Prenatal Pathology - to advise in cases of discovered pathology -, Infantile Vascular Malformations and Palatal and Lip Lines.

1 The service is provided in person at the General Hospitals of Granollers, Mollet, Olot and Vic.

Brief history of the Service

The Pediatric Surgery Service has a history of over 40 years. He is the heir to the service created in 1968 by Dr. Isidre Claret Corominas at the request of Dr. Joan Argemí Fontanet, then director of the Child Jesus Clinic, of the Welfare Projects of the Caja de Ahorros de Sabadell, of which Dr. Lluís Duran i Barrionuevo, eminent radiologist. That small clinic, which came to have 200 beds in the 80s and has become the pediatric area of ​​the current Corporació Sanitària Parc Taulí.

That service, from Drs. Claret i Morales, among others, began every Friday by visiting the possible surgical children of the plant, teaching nursing students and senior pediatricians (Sala, Colom, Argemí Fontanet, Carnicer, Posa, ... ) and to the “fellows”, later called MIR. They dined telling jokes, discussing patients, and explaining new techniques. It continued in the afternoon with interventions in a newly opened, modern and well-equipped operating room, and for external consultation. That embryo of service, already prestigious by its leader, was transformed over the years into a powerful service that solved all surgical pathology, because, in addition, there were other surgical professionals such as Drs. Bedós (urologist), Simó Vila i Sanllehí (ENT), Vilaplana i Hoyos (OFT), of course with the anesthesiology team of Dr. Josep M. Vidal and the nursing one headed by Matilde Valladares.

Director of the Pediatric Surgery Service 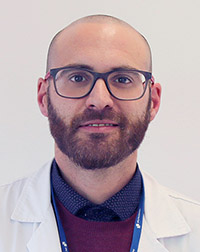 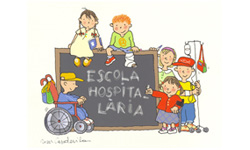 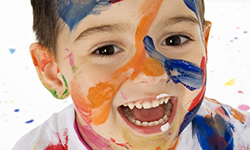 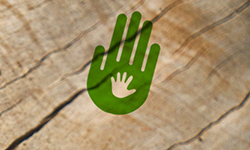