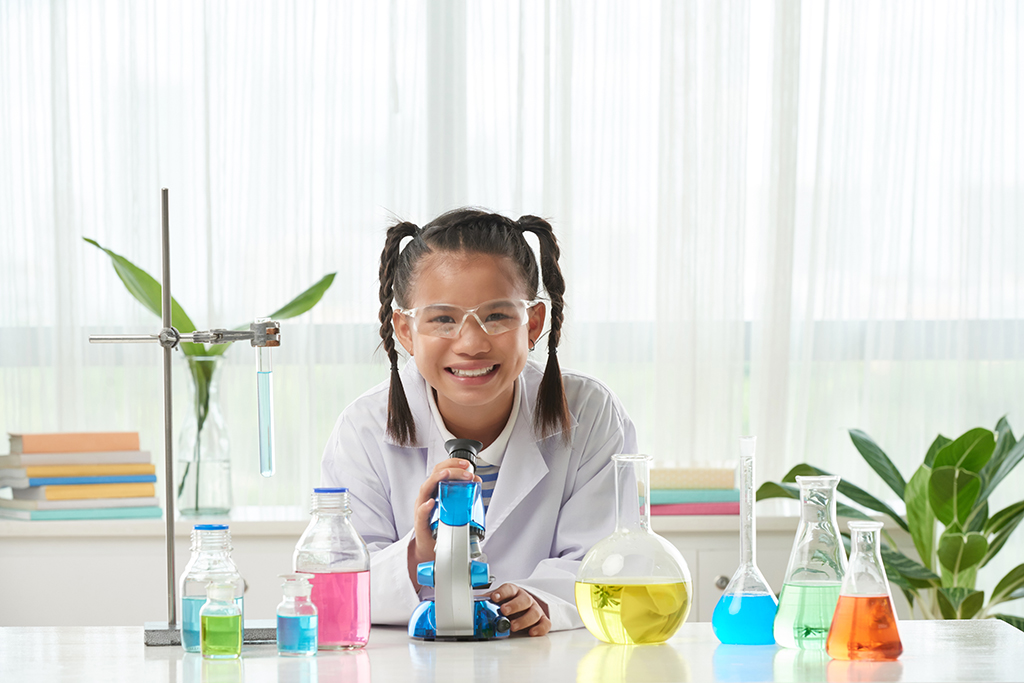 Women and science in Parc Taulí. By Glòria Palomar and Pilar Medel.

For years now articles and reports on the situation of women in science have been published, with the sudden rise of college graduates with respect to lower levels of management positions and positions of responsibility in institutions dedicated to research and innovation. Thus, already in 2007, the article was published "Biomedical science has a man's name" based on the analysis of data from three large biomedical research centers in Catalonia, where the results showed that the woman occupied only 21% of the management positions and, conversely, 66% of the scholarship holders.

It has been more than 10 years since this publication, and the situation has improved a bit, but there is still a big difference between the number of women who make up staff at the centers and the percentage of women in the posts. It's what we know as glass ceiling, the invisible barrier that represents the limitations that women find themselves in promoting their careers to more responsible positions.

The reasons may be diverse, but most allude to the social roles that women continue to assign to certain tasks, such as household chores and caring for people in the family, which create barriers to professional development and impede to be able to take on what challenges.

In Catalonia, of the 42 research centers, only two are run by women. Although 40 to 50% of the practitioners are female, most of the principal researchers, program leaders, and group leaders are men.

The 2015 UNESCO report Women in science analyzes how, with 54% of female undergraduate students, 61% of female researchers being male. And when it comes to positions of responsibility, women's presence is even lower. This report claims that research organizations must develop a work environment that fosters "gender equality, especially when it comes to career promotion, quality of employment and equal representation at the higher levels."

Women in the field of science are needed to change the situation, with young women who are attracted to a research career looking into the mirror. That is why measures must be taken, such as gaining a greater presence in the media and in public institutions.

At the Parc Taulí Research and Innovation Institute (I3PT) we work for responsible research and innovation where gender is of great importance. We have approved an Equality Plan since 2017, and an Equality Commission that is in charge of its development. The Plan sets out actions to promote equal opportunities for women and men in the workplace in accordance with the provisions of current regulations.

3% of women and 69,49% of men work at E30,51PT with respect to the global workforce. Of the I3PT research staff, 61% are women and 39% are men. Of the 24 existing research groups, 42% are led by women and 58% by men. This representativeness means that in the advisory bodies (Research Committee and Innovation Committee), the gender issue is equal. The Institute is co-directed by a man and a woman. In governing bodies, however, this parity is lost, with a clear predominance of men. Law 17/2015 on Catalan equality includes the obligation of equal representation of women and men (40% -60%) in the appointments and appointments of the collegiate bodies of public companies.

Although we are satisfied with the data as a whole, we believe that there is still a long way to go before this topic is no longer relevant and it is in a normal state with merit access to the various positions. There are crystals that are hard to break!

UPDATE: 5 researchers from the Taulí explain their contribution to research. 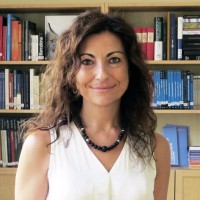 I am an economist with more than 20 years of experience in the health sector. For the last 16 years I have been the Managing Director of the Fundació Parc Taulí and the Parc Taulí Research and Innovation Institute since its inception in 2015. I have experience in research management and in the promotion and management of technological innovation and its value.

All stories by: Gloria Palomar Frias