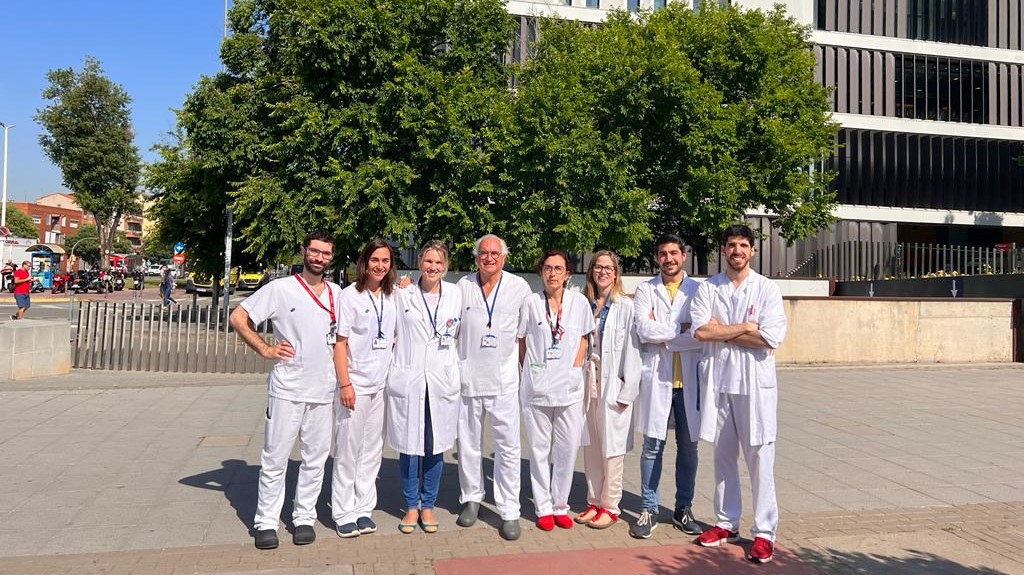 El colorectal cancer is one of the most prevalent malignancies among the population. In fact, it is the second cancer that affects more women - after breast cancer - and the third most common in men - behind lung and prostate cancer. In addition, among cases of colorectal cancer, 25% are rectal.

Standard treatment involves subjecting the patient to very aggressive surgery, which in most cases involves completely remove the rectum permanently. This means that you have to live with a bag permanently or temporarily and that you suffer from bladder dysfunction and sexual dysfunction, with all the consequences that this has for the quality of life of patients.

Recently, the Colorectal Surgery research group of the Parc Taulí Research and Innovation Institute (I3PT), led by Dr. Xavier Serra Aracil, has shown that there is a much less invasive alternative that achieves very promising results. Specifically, the TAUTEM study has shown that subjecting the patient to a local chemo-radiotherapy treatment and subsequently a minimal local surgery, improves morbidity and avoids permanent sequelae, pending the results of improved survival, which “are very promising,” as Serra, the study’s lead researcher, explains. 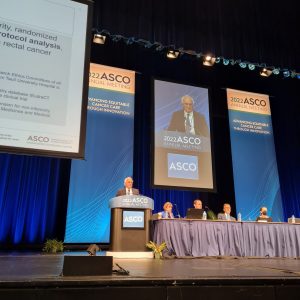 These results have been so relevant presented at the congress of theAmerican Society of Clinical Oncology (ASCO), the most important cancer in the world, in one of the oral communications - in particular, it has been the only oral communication of colorectal cancer in Spain accepted. As Serra explains, this study, which has been carried out in 17 hospitals in Spain, began in 2011, and has had 173 patients who, at random, have undergone either the usual treatment. or to the innovative treatment to confirm the hypothesis of the I3PT research team. "This has allowed, in a first phase, to show that we have very promising results: in 44% of cases, chemo-radiotherapy has removed the tumor, and in 70% of cases the reduction is very important”. In addition, the researcher adds, "post-operative complications and hospitalization rates have been significantly lower."

Paving the way for a change of strategy

The study will begin a new phase to assess patients' quality of life from six months after both treatments. At this point, explains Serra's team, "we can conclude if we can make a change in surgical strategy in these cases, and show that traditional surgery can be avoided with all the side effects it entails and the damage to quality of life of the affected people ”.

Reference of the oral communication in ASCO 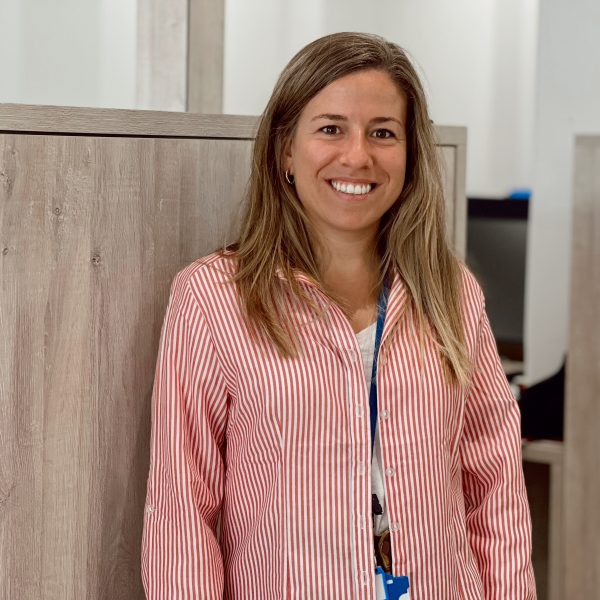