The Area of ​​Breast Radiology and Gynecology is a specific department for the diagnosis of women's pathology. It incorporates specialist professionals in the field: radiologists, nurses, radiology technicians and an administrative support structure with a clear patient orientation based on multidisciplinary work. The area is part of the Breast Pathology Unit, which encompasses the different clinical groups (Gynecology, Oncology, Pathology, ...) that approach the patient's process in an integrated manner. We have a state-of-the-art technological endowment with a pioneer career in our country to incorporate new diagnostic technologies into care.

In 1992 we were the first national center to incorporate MRI of the breast and applied 14G thick needle stereotaxic biopsy which was replaced in 2000 by a prone digital board and vacuum biopsy system. 11G The MRI-guided thick and hollow needle biopsy has been practiced since 1997. In 2001, a CAD (Computer Assisted Diagnosis) system for mammography was incorporated.

Since 1996 we have been the reference area for population screening for breast cancer. In 2004 we incorporated two full-field digital mammography units with selenium detectors, working without plates since June 2004 and having all the screening and assisted mammography studies in the digital archive (PACS). . In 2005 we incorporated the new digital computer detection (CAD) system.

Head of the Breast Radiology and Gynecological Unit 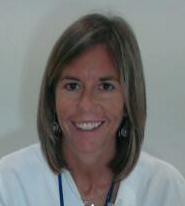 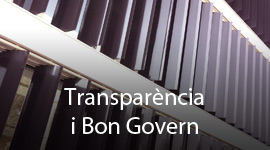 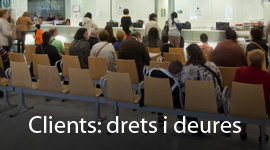 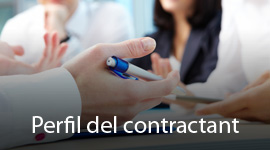 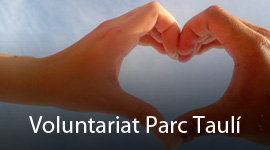 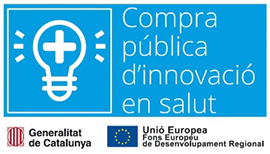 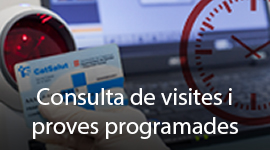