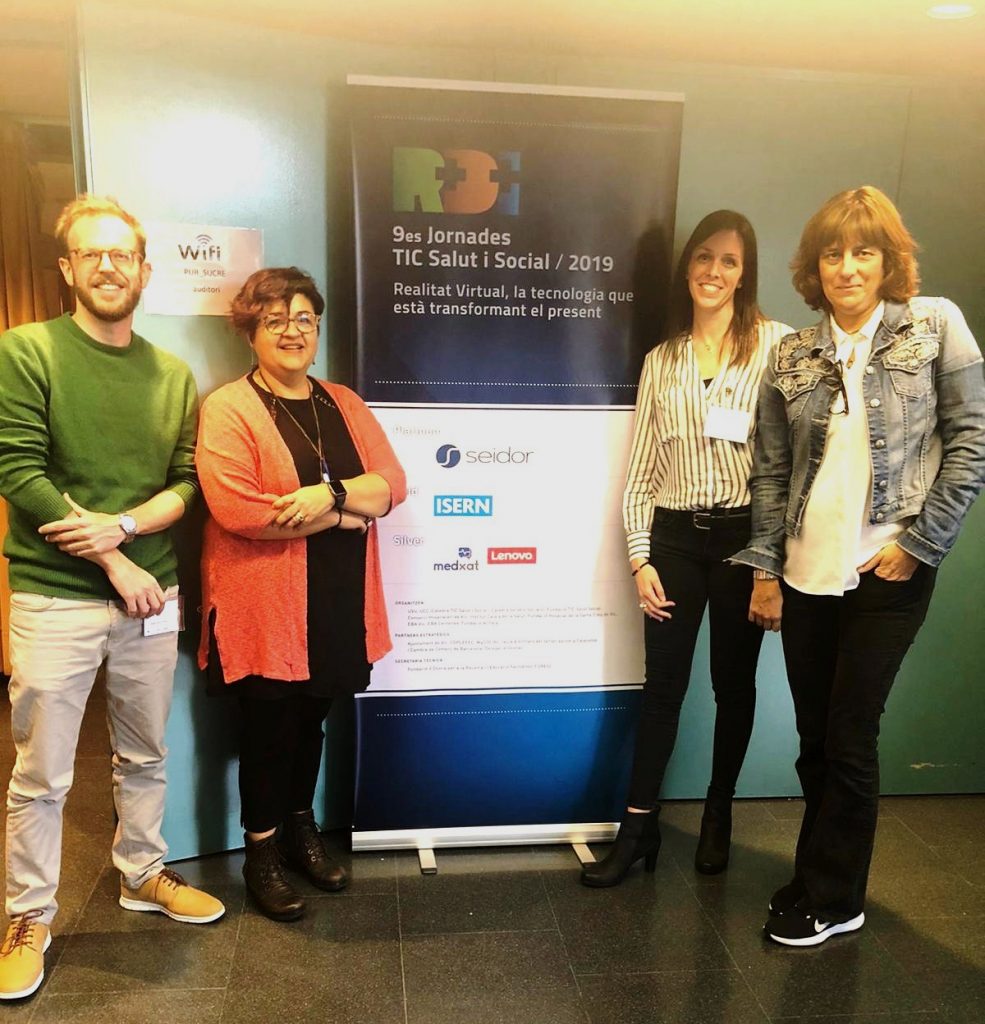 Pere Millet, member of the IT department of Parc Taulí, also presented a new area of work to develop VR projects in the hospital.

Virtual Reality (VR) and Augmented Reality (VA) are no more considered an «emerging» technology, but they are established as a mature one.

Parc Taulí is part of the Focus Group on Virtual Reality impulsed by TIC Salut Social in order to support hospital initiatives in this field. They have identified more than 50 VR projects in Catalan hospitals classified into 4 main scopes:

During the session, health professionals presented their experiences using VR and AR in the clinical practice: from surgery preparation to anxiety reduction in patients.

To cite some VR initiatives, Sant Joan de Déu Hospital presented an improvement of anorexia or ADHD treatments by using VR, or CSI have implemented VR for treating stroke patients both at hospital and at home.  Also, Vall Hebrón Hospital is using VR to treat acute pain in patients with burns, and Hospital Clínic implements VR to treat patient pre-surgery anxiety before colorectal surgery.

Almost all these projects were possible thanks to the collaboration of healthcare professionals, Universities and startups. While some of the projects were implemented in the hospital, others were transferred to the market through licensing or spin-off creation.

The session was also a great opportunity to meet several tech startups that are collaborating with Catalan hospitals and universities to improve VR impact on healthcare centers.

Are you familiar with the differences among these technologies? 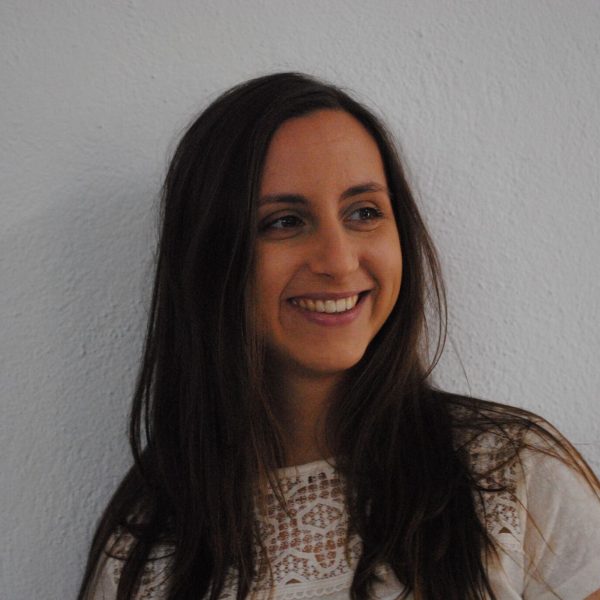 I graduated in Biology and studied a Master in Cell Biology, specializing in cancer and citogenetics. Until 2017, I worked as a researcher and obtained a PhD in Genetics. After that, I enrolled a university postgrade program on Innovation and Project Management and started working as innovation project manager at the Innovation Unit of the Parc Taulí Foundation. I am currently completing the postgrade program and specializing in IP protection.

All stories by: Anna Ullastres
Anais Medical and Nephrocloud have been presented to GEMAV, the 1st Spanish Congress on Vascular Access
The effectiveness of Tricine as an adjuvant of cisplatin in the treatment of cutaneous squamous carcinoma is demonstrated using Synchrotron technology