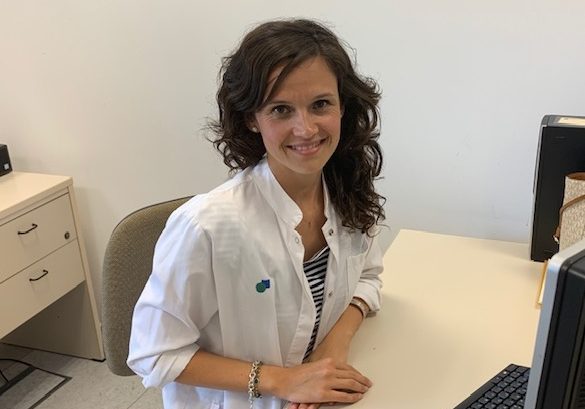 At the end of the month of December 2019, we talked about the effectiveness of trichina as an adjuvant of cisplatin in treatment. Squamous cell carcinoma is the second most common type of skin cancer. It causes the abnormal growth of squamous cells in the epidermis and represents 20-25% of all skin cancers in Spain.

This study led by an I3PT team, led by Sílvia Gil, in close collaboration with the ALBA Synchrotron, had shown that the use of tricine as an adjuvant for chemotherapy with cisplatin increases the effectiveness of the drug against squamous cell skin carcinoma. Eventually, the studio became one article published in the open access scientific journal PLoS ONE, a publication where Dra. Gil is the first author.

In healthy individuals, squamous cells - flat cells also known as keratinocytes - continually come off to give way to new cells. However, Cumulative exposure to ultraviolet radiation can damage DNA and cause abnormal behaviors. Most often, the lesions arise in areas of the body exposed to the sun, such as the face and hands of the elderly, although it is also a common cancer in people who use tanning salons. And although this cancer is usually curable, especially if detected early, untreated lesions can grow and invade other layers of the skin and even other parts of the body. When this happens, it can become a deadly cancer.

Now, we have seen that the use of tricine as an adjuvant can increase the effectiveness of treatment and decrease its toxicity. In addition, this would be an affordable treatment that combines two existing commercial drugs ", explains Gil.

The experiments were carried out a couple of years ago when Sílvia Gil, principal investigator of the neurooncology group at I3PT, was doing a 6-month postdoctoral stay at ALBA working together with Christina Kamma-Lorger i Eduardo Solano, as well as with the scientists of the MISTRAL light line Javier Conesa i Ana J. Pérez.

MISTRAL is a line of light from the ALBA Synchrotron dedicated to the X-ray transmission microscopy which allows a 3D view of the cells in their natural state. The results of these images have shown changes in cell structure leading to cell death or apoptosis. They also analyzed the penetration of the treatment across cell membranes, which can only be observed at the nanometric scales provided by MISTRAL. 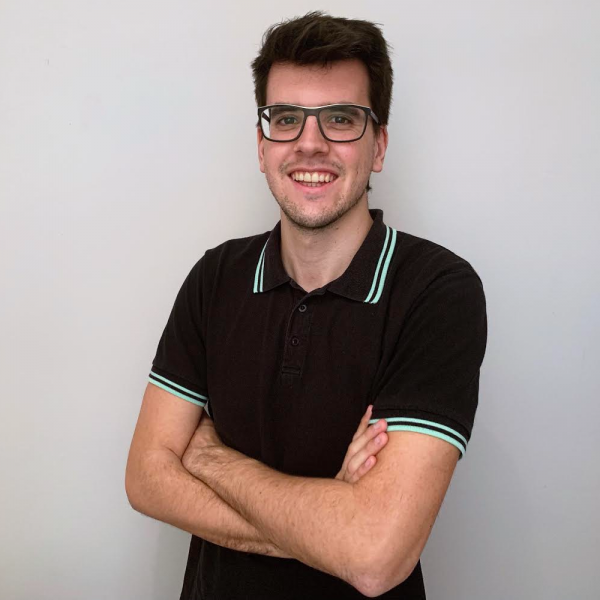